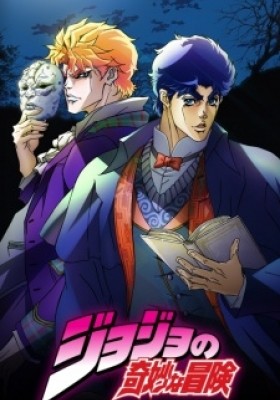 This is one of the titles that I have seen countless times in memes, anime portals, Youtube videos, and anime community overall, it’s the second most popular manga in Japan, I read about that even a designer brand like Gucci collaborated with it! And that put a seed of curiosity in myself, so I watched the first anime season of JoJo’s Bizarre Adventure and after doing some further research on this, I think I learned why it became so big and influential.

END_OF_DOCUMENT_TOKEN_TO_BE_REPLACED 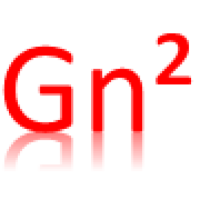 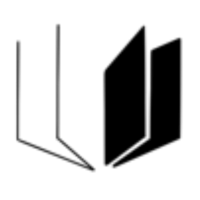 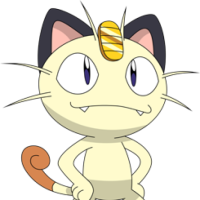 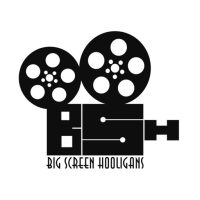 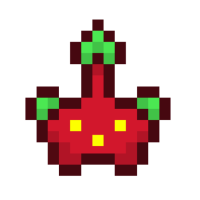 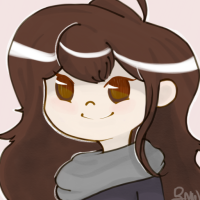 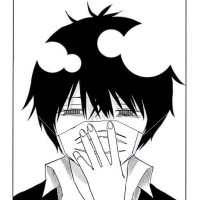 All About Anime and Manga